She woke up with a start as she heard a loud crash. She switched on her room lights in panic and searched around, only to have her eyes land on her kitten Nova, who was curled up on her side desk and knocked down some of her books and stationary. She sighed in relief.

These days she’s just been a bit jumpy. Its been almost 7 months since her mum and dads car crash.

7 months since she’s been alone

7 months since everything had changed for her.

Shechecked her red digital clock which is always kept near her bed, it showed the time 6:02AM. Running her hand through her dishevelled hair she took a deep breath.

Sheknew she won’t be able to go back to sleep now, so she headed downstairs for a drink. As she was descending down the building, she looked round about at the mansion of a house her parents had left for her.

These days she didn’t keep contact with anyone. Not a single soul. The only company she ever has is her maid Mrs. Vheris and her cat Nova.

Well and the clients she arranges meetings with to keep her parents company running.

When she finally reaches the kitchen, her eyes land on a girl which looks exactly like her but worse. She has pale skin with dirty and dishevelled hair. Her brown eyes have lost their spark they once had and she’s so thin you could actually compare her with a stick. All in all, she looked like death.

Who was this girl, she was staring at? It was none other than, her own reflection.

Her own reflection petrified her. She was disgusted at the state she was in.

‘what have I done to myself?’ she whispers.

With a new determination in her heart, she stands straight and tall.

‘I’m going to become better. I won’t be captivated anymore’ she says to herself and wipes the tears she didn’t notice had spilled out.

She heads upstairs to start a new day. To change herself and her life for the better.

She heads out to be the girl her parents raised her to be, the girl they would be proud to call their daughter. 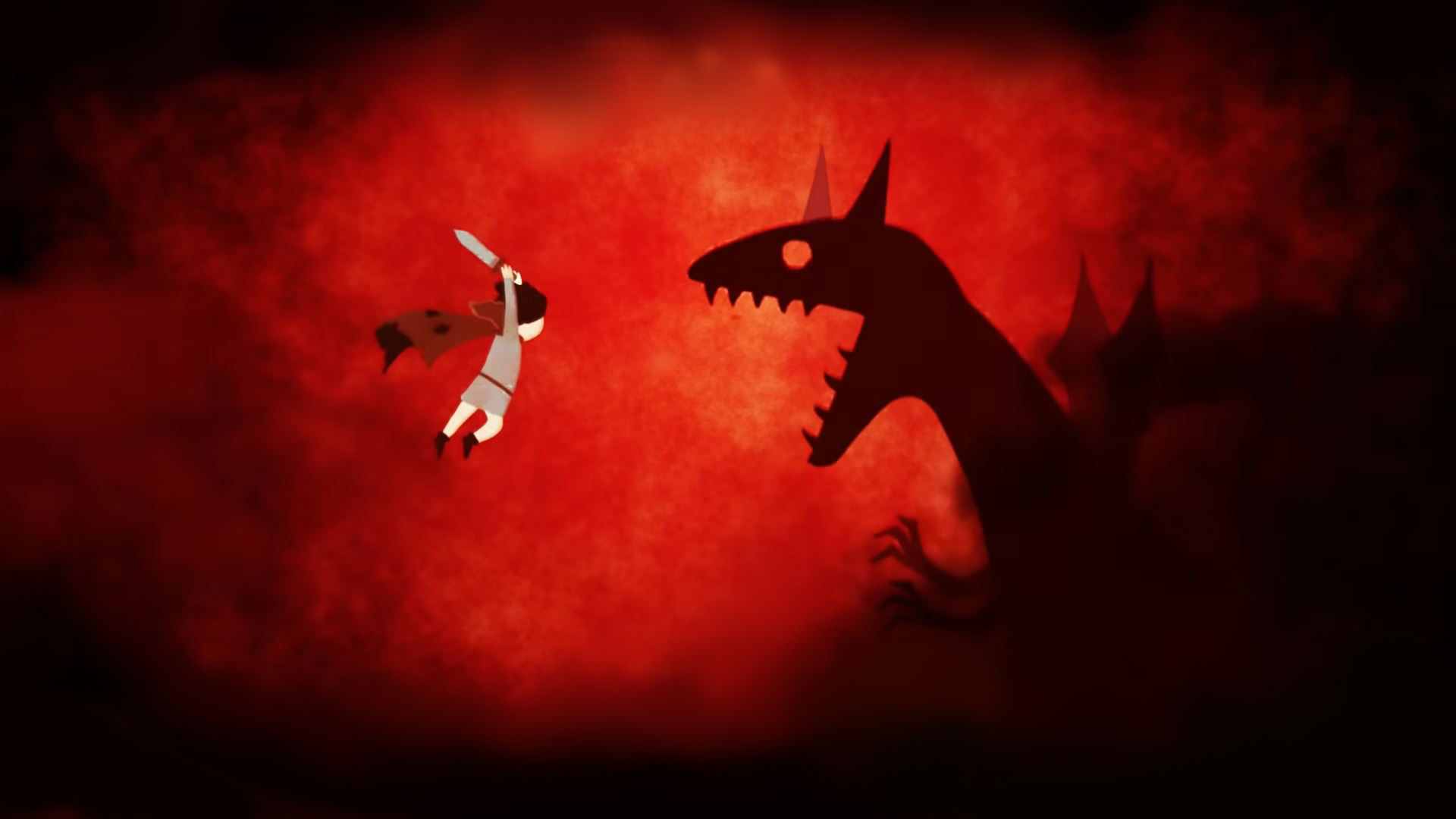 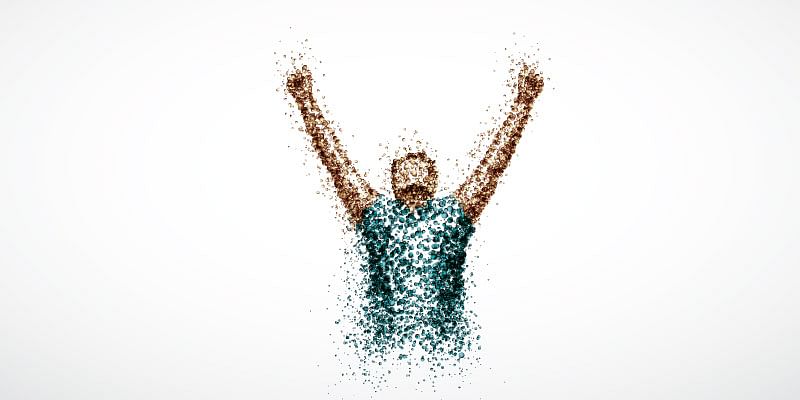 Humanity has been evolving since the day it was born. First we were probably cannibals, then we started making packs to hunt […]