India and Korea share a special strategic partnership from the historical age which is built on the aspirations of the people which allowed the industry & the culture on both sides to engage productively.
A very significant historical milestone shared by both the countries is the coincidence of the date of India’s independence and date when Korea became Republic i.e. 15th August.
Prior to the above, the cordial relationship between India and Korea extends back to 48 AD, when according to “Samguk Yusa” or “The Heritage History of the Three Kingdoms” written in the 13th century in Korea, a Princess from Ayodhya (Suriratna) came to Korea, married King Kim-Suro, and became Queen Heo Hwang-ok in the year 48 AD. In the ancient time Buddhism was the bedrock of relationship between the Korea and India. Buddhism was introduced to Korea in the second half of fourth century and Koguryo was the first among the three kingdoms of Korea, which received Buddhism.
Also, during Indian freedom struggle, references to Korea can be found in the writings of Mahatma Gandhi, Jawaharlal Nehru and Rabindranath Tagore. Mahatma Gandhi compared Japanese role in Korea with British in India.
In 1929 Nobel-laureate Rabindranath Tagore made a passionate reference to Korea’s illustrious past at a pivotal juncture in Korean history. He wrote a poem called “The Lamp of the East” that can be found in most Korean history textbooks. It gave inspiration to Korea when it was fighting for independence from Japanese rule.
India played an important and positive role in Korean affairs after its independence in 1945 and as a matter of fact, during the Korean War (1950-53), both the warring sides accepted a resolution sponsored by India, and the ceasefire was declared on 27 July 1953.
Submitted by:
Panshul Proothi
Class: VII-A 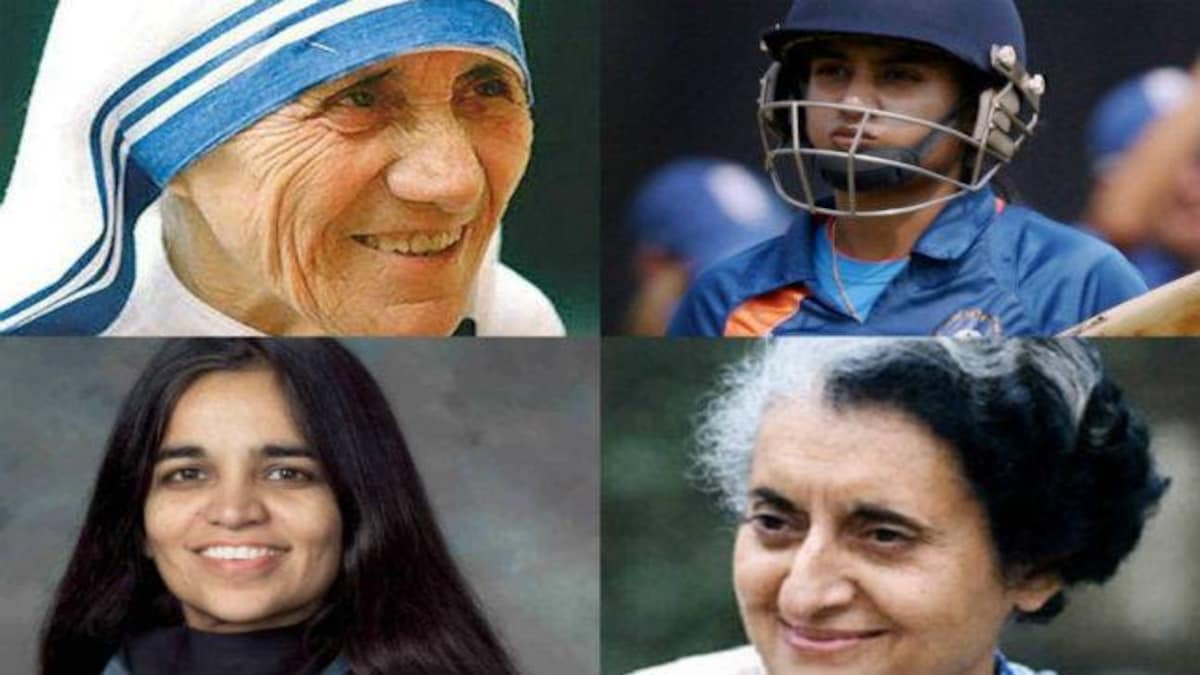 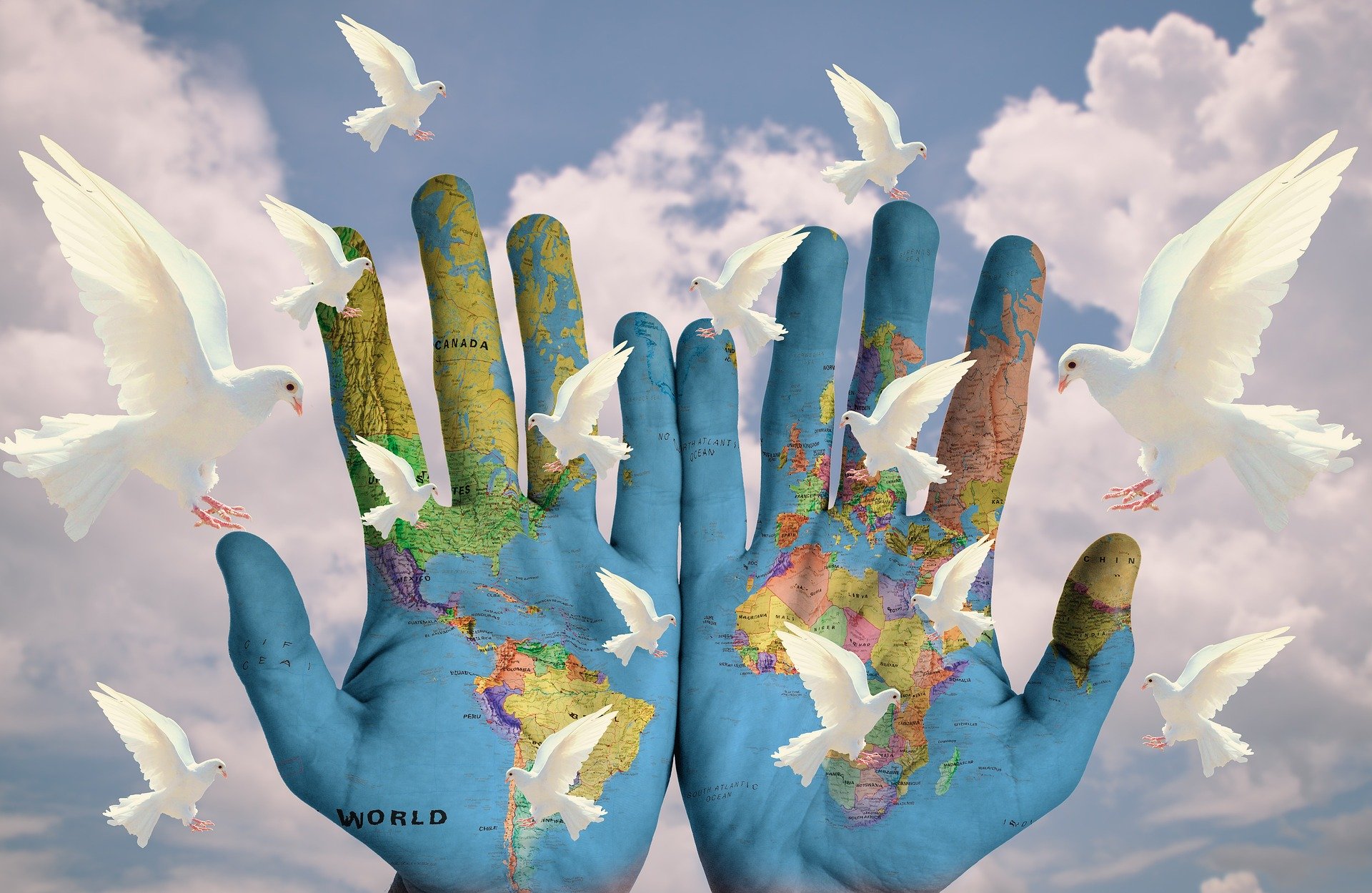