Humanity has been evolving since the day it was born. First we were probably cannibals, then we started making packs to hunt and gradually we have been expanding and making new groups of humans like tribes, communities and cults.

One thing that has not changed with time is that humans mostly think only about their personal benefits and won’t hesitate to act against their groups for a good offer unless they are exceptions with characteristics like Mother Teresa.

This trait has been evolved with the many other oddities of the human brain. We now have many humanitarian skills but we shouldn’t forget how notorious a human can get, after all, of the millions of species of animals found on Earth, only the humans are the ones who have evolved so exponentially but they are also the only beings that are becoming the cause of the doom of Earth.

This is the reason why we should know the line between being an extrovert and being a fool. The world won’t hesitate for a second before hurting one’s feelings. We have become much more than ‘social’ animals.

In this day, our best option to survive peacefully is self reliance, believing on your own skills and choosing to take help of others as a last resort. If you are successful you will be respected but if you make one mistake you will lose your throne and won’t matter anymore to anyone except as a history lesson.

Anyone who has skills should discover them, refine them and apply them. Your evolution shouldn’t go waste but be a building step for a better future. Others can guide you but they cannot build you. Great people have seen the plight of the people, be it small or great and taken it as a chance to make a name for themselves but to do this the people weren’t the ones who saw them as the ‘saviour’.

Make the best out of nothing and you will rise, give up on everything and you wont matter. Give everything your best shot and don’t stop at anything but for your loved ones for they are the ones who if not openly, have secretly been believing you, hoping that you will be somebody great for the world, for small child as a role model, for the poor as hope, for the minority as a change, for humanity as evolution. 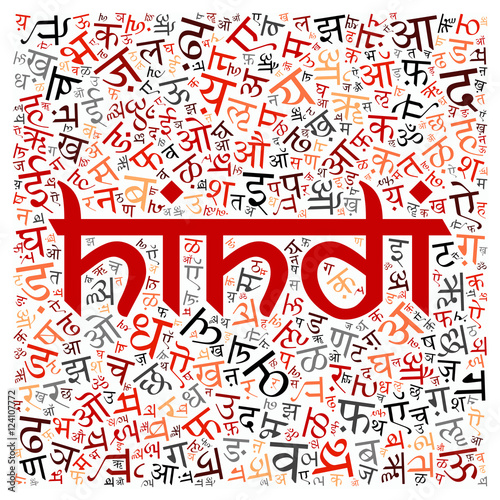 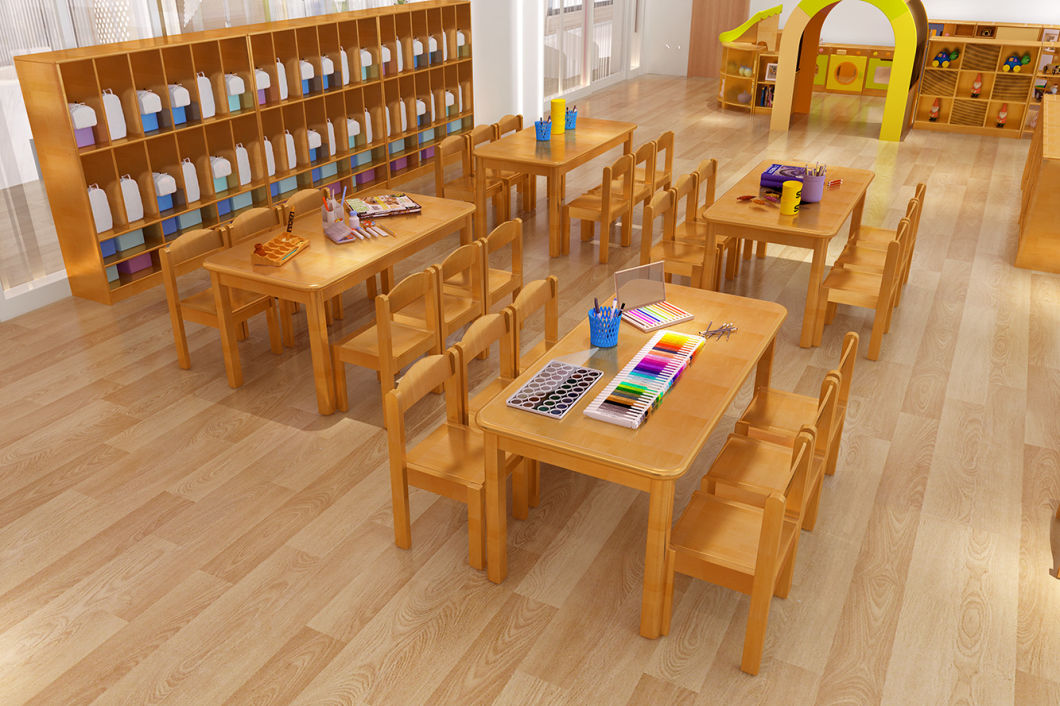 ‘Shram’ means hardwork and ‘daan’ means to give away happily. Shramdaan is a practice for improving ourselves and our lives. Shramdaan changes our […]